Searching for Sugar Man, the acclaimed music documentary from Swedish director Malik Bendjelloul and one of the 15 titles on the 2013 Oscar shortlist for Best Documentary, has racked up an impressive $1 million in box office revenues in Scandinavia, according to local distributor NonStop Entertainment. 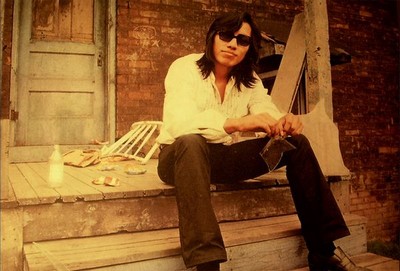 The Searching for Sugar Man juggernaut rolls on as Malik Bendjelloul’s sleeper hit about the unlikely resurrection of singer-songwriter Rodriguez copped the jury prize for Best International Documentary at the 10th Beefeater In-Edit music documentary festival in Barcelona.

The awards were presented Saturday on the penultimate night of In-Edit, which drew around-the-block queues for dozens of new and vintage music films for 10 nights in the Catalan capital’s university district. It’s the eighth festival to honor Sugar Man since its Audience Award-winning breakout at Sundance in January. Released theatrically in July by Sony Pictures Classics, the film has also done $2.2 million in box office as of late October – pretty serious numbers for a music documentary, especially one about an obscure bard whose two early ’70s albums sank without a trace in his US homeland but became massive hits in South Africa. (For a bit of context, that’s $800,000 than Marley has taken in.)