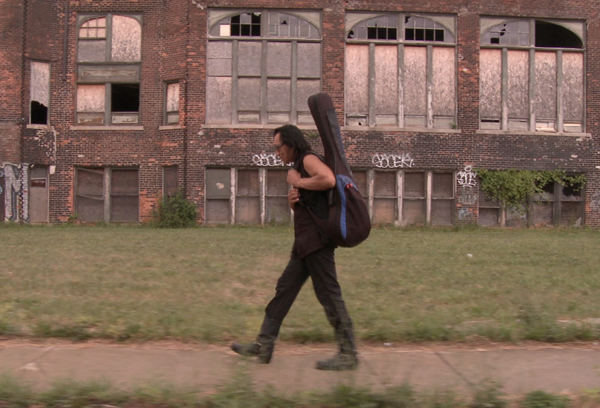 Does anyone have a favorite musician, who made music they really appreciated, only to have no idea what happened to that person or group? On the contrary, what if you did something you enjoyed and released your work to the public, found little success and faded into oblivion, only to learn years later that you have become something of an icon for a particular crowd. Searching for Sugar Man is a documentary that basically explores the idea of a mythical figure on the small scale. It follows the journey of a few men seeking the truth behind what happened to a musician who never amounted to much in his own country, but become something of a phenomenon elsewhere. It is a tremendously appealing film, due to the nature of the people involved, what we come to learn about the man who is sought after, and of course the wonderful soundtrack of the film.

via Seek Out ‘Searching For Sugar Man’ at Why So Blu?.

3 thoughts on “Seek Out ‘Searching For Sugar Man’ at Why So Blu?”