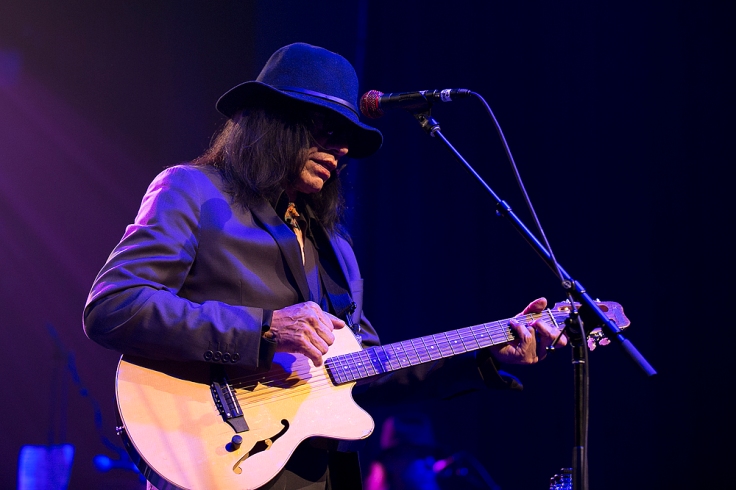 American comeback musician Sixto Rodriguez, enjoying a second career at age 70, will inaugurate the “Lab” on July 4, a new venue with a capacity of 2,000.

“Searching for Sugar Man”, a film by Malik Bendjelloul which won the Oscar for Best Documentary this year, chronicles an amazing bid to find the mysterious Detroit-based Rodriguez who shot to fame in South Africa but remained unknown in America.

Rodriguez made only two albums in the early 1970s, “Cold Fact” and “Coming from Reality”. His poetic lyrics about the drug scene and poverty are tinged with “anti-establishment blues” and led to a cult following in apartheid-era South Africa – which he learned of only decades later.

The festival along Lake Geneva, whose two traditional venues are the larger Stravinski Auditorium and more intimate Miles Davis Hall, draws some 250,000 music fans each year.