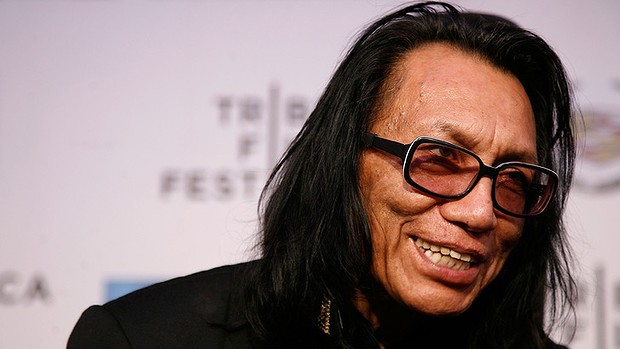 BACK in 1970 and 1971, the Detroit folk singer Rodriguez released two brilliant albums in America. But Cold Fact and Coming from Reality were met with resounding indifference and negligible sales.

Hearing the music now it almost defies belief that those albums could be so emphatically ignored. Both contain affecting political and social observations on urban life, performed with remarkable vocal and musical dexterity.

Rodriguez reluctantly accepted that he’d missed his shot at a successful career and returned to relative obscurity in Detroit where he completed a BA in philosophy at Wayne State University and dabbled in local politics. He made a living as a labourer on construction sites and occasionally as a social worker. He had three children. His life was unexceptional and he struggled to make ends meet.