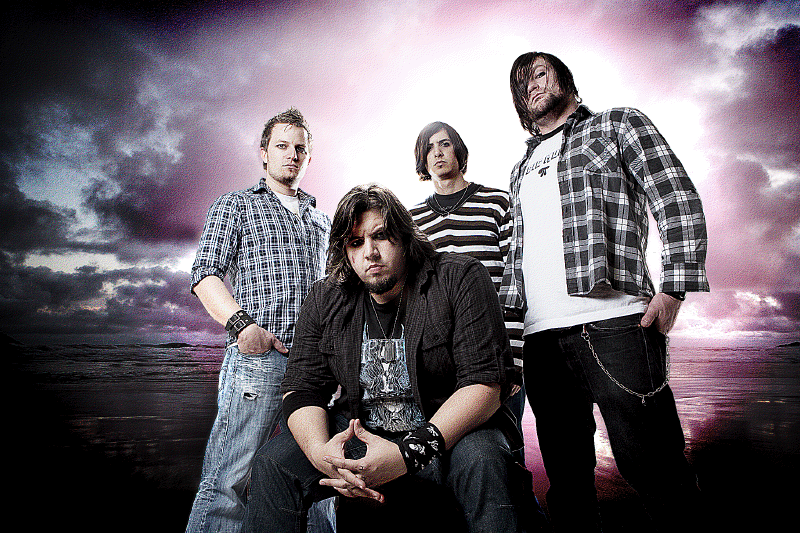 Mark Haze is a singer, songwriter and performing artist,who will be performing on SUNDAY 18TH NOV at the 2nd Friends of De Waal Park and Re/MAX Living concert Series at De Waal Park from 4 -5.30pm in Oranjezicht.

The shows are free to the public, with the help of the generous sponsorship from Re/Max Living.

It has always been Mark’s dream to be a musician performing in front of thousands of fans, recording songs, having them played on many radio stations and touring to express his art of music to fans.

This dream has come true for Mark Haze, runner up on South African Idols Season 7 in 2011.

fter Mark’s success on Idols he signed a 3 album record deal with Universal Music South Africa and on the 27th of June 2012 he released his debut album: “Where Angels Fear to Fly””, recorded at Bellville Studios and produced my SAMA award winning producer Theo Crous.

is first single: “Out of My Head” went Gold and his current single: “Wake Up (Dreaming of You)”” is charting on all radio stations Nationwide (Media Guide Top 100 Global songs – #35 / Media Guide Top SA songs – #7 / 94.5 KFM & 94.7 Highveld Kia Take40SA – #4 and many more.)
Mark continues to tour throughout South Africa, along with his band members; Bjorn Faree, Gareth Haze and Brian Lee.

They always give a stellar performance as if it’s their last.

Visit www.dewaalpark.co.za for more information. or contact Martin Myers at martin@triplementertainment.co.za or call 083 448 4475